Boeing Tells FAA About Incorrectly Made Parts On 737 MAX 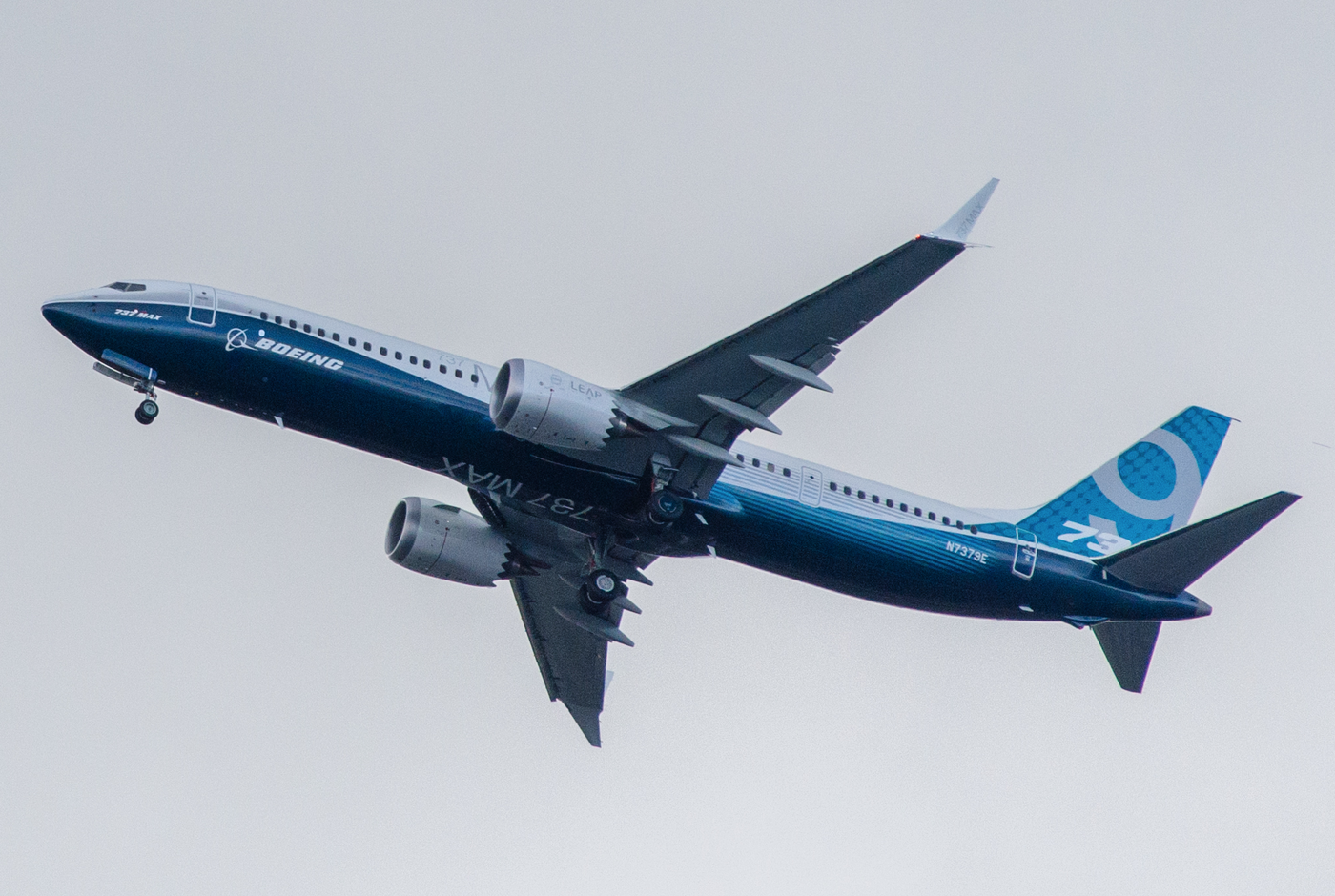 More worrisome news comes out about Boeing’s 737 MAX airplane, which was involved in two fatal accidents, both the result of the MCAS systems. However, Boeing has recently notified the FAA with new news about the 737 MAX – some of the parts installed on the plane were improperly manufactured. A statement released on Sunday from the FAA includes information on two different 737 variants, the 737 MAX and the 737 Next Generation. As many as 148 parts installed on these aircraft were done so incorrectly. These incorrectly installed parts affect at least 32 Boeing Next Gen air craft and 33 Boeing 737 MAX aircraft, however, the FAA said that a total of 133 Next Generation and 179 MAX could be affected globally. The 737 MAX is still grounded as Boeing and the FAA work to solve the faulty MCAS system and with more news coming out about issues with the 737 MAX plane, many consumers may still refuse to fly on them.