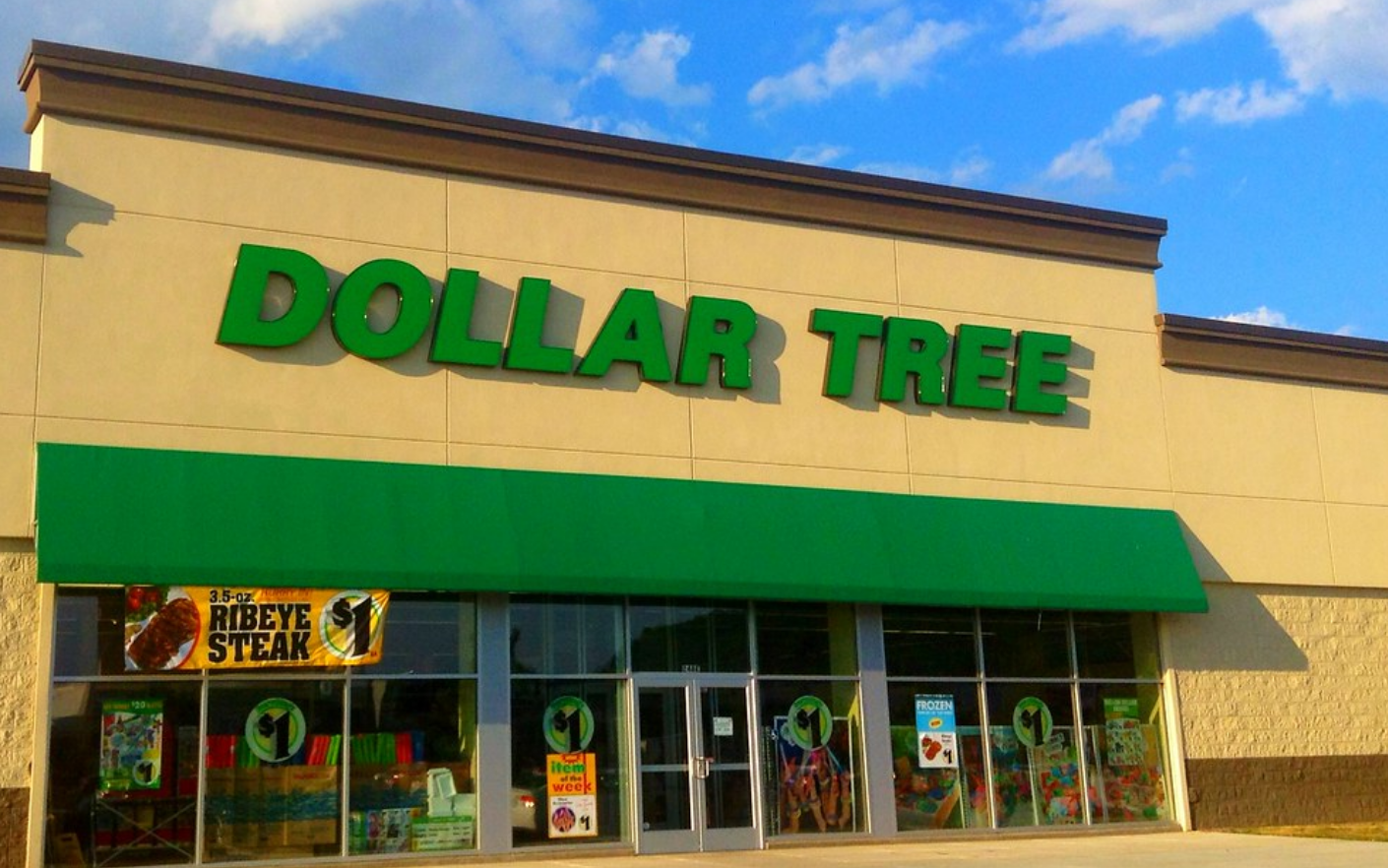 Dollar Tree executives after much deliberation have decided to sell items in the store priced higher than the standard $1 price point. For awhile, Dollar Tree was the only “dollar store” selling items for just $1, where other retailers like Dollar General and Family Dollar have many items priced above $1. After testing prices earlier this year, the company has decided to expand the rollout from one store to a second test phase including 100 stores. The new initiative is known as Dollar Tree Plus, where the ‘everything’s a dollar model’ remains, but additional items will be added to the store at prices higher than $1. Many of the items will be priced at an average of $1.25 with plans to reach a $2.25 average in five years. While some shoppers may pick up one less item as they go for more expensive merchandise, the company seems to think they will see operating profits jump.