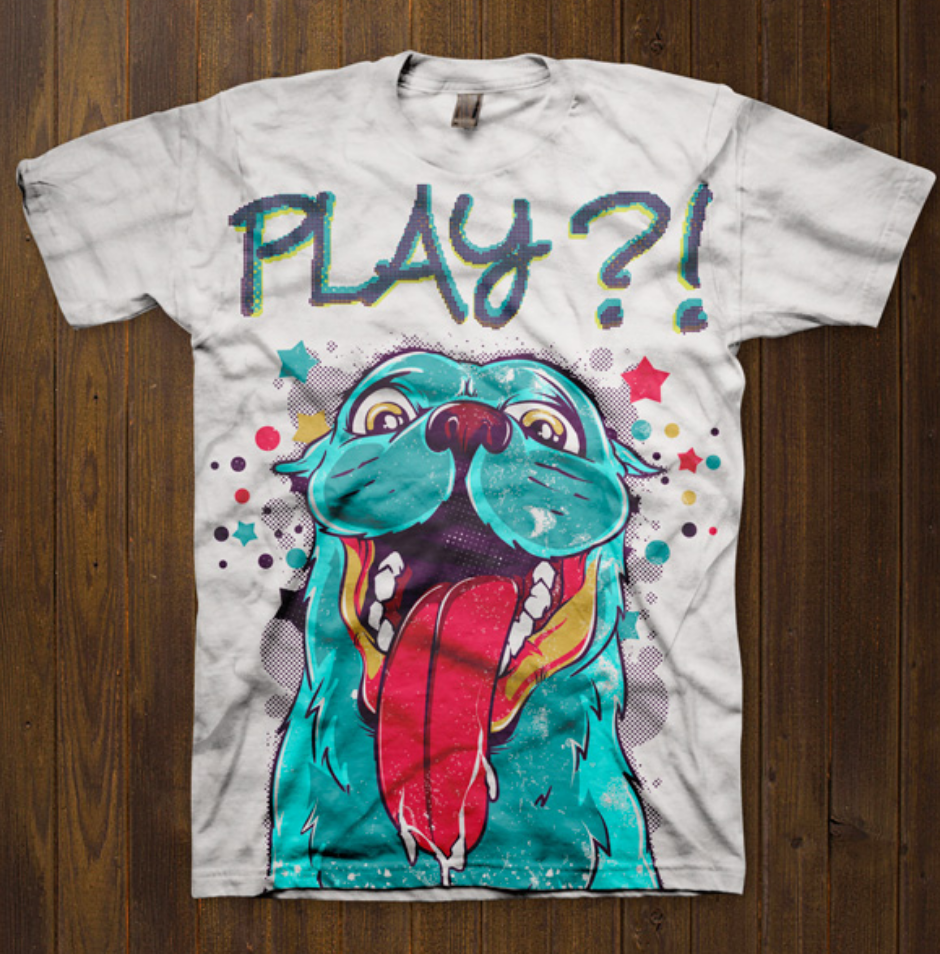 Dressing your children in cute outfits is one of life’s simple pleasures as a parent. And with today’s massive online marketplace, finding cute outfits or fun t-shirts is easier than ever. However, one Benton, Illinois mother was shocked at what was printed on the shirt she ordered for her 3 year old. Kelsey Dawn Williamson had ordered a cute little baby shirt that was suppose to have two frogs riding a bicycle on the front of the shirt. When the shirt arrived, the graphic she ordered was printed on the shirt, but just below the frogs were the words “F*** THE POLICE”. The mother has stated that while the shirt certainly doesn’t represent her daughter’s views of the police, she has found the entire situation amusing. The order was placed using AliExpress, and Williamson has used the service before and never had an issue with previous orders.