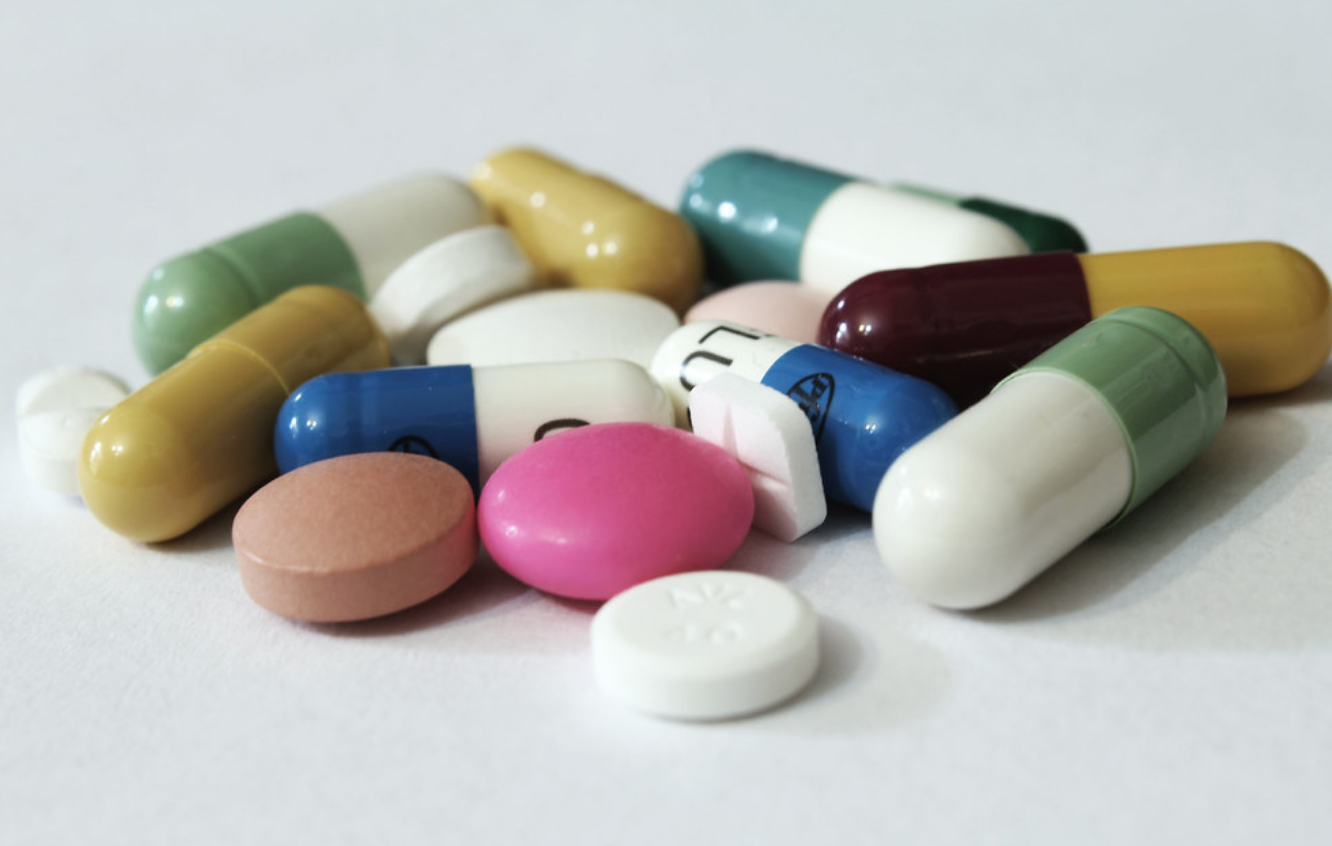 Losartan, which is proved by Macleods Pharmaceuticals Limited, is being recalled over trace amounts of a probably carcinogen. 32 lots are being recalled due to containing N-nitrosodiethylamine or NDEA according to the company notice that was published to the FDA website on Wednesday. The recall notice states, “Based on the available information, the risk of developing cancer in a few patients following long-term use of the product cannot be ruled out.” The active drug ingredient was manufactured in India at Hetero Labs Limited, which is one of the overseas factories that has been linked to repeated blood medication recalls since July of 2018. Previously in Feburary, Macleods recalled one lot of Losartan for the very same reason however the company has said there have been no reports of adverse effects.