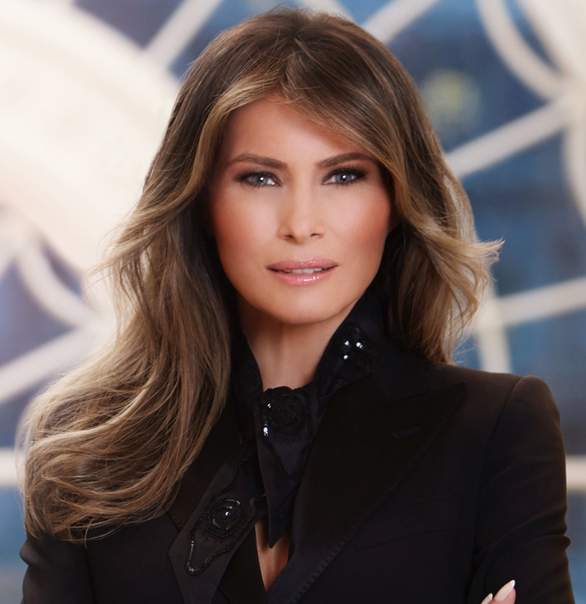 During the 75th D-Day Ceremony Event that took place yesterday, First Lady Melania Trump kept her designer sunglasses on and many on Twitter have come to critique the act. D-Day was the largest seaborne invasion in history and as many as 4,400 soldiers died from the combined forces.  Many on Twitter felt that it was “unbecoming”, “tasteless” and that “[she] was not brought up well]. Others swooped in to the First Lady’s defense. One person on Twitter, Frances Driggers (@Francey52) stated: “This is so petty, I would have done the same thing and never thought I was being disrespectful…FOR CRYING OUT LOUD! Many Veterans were also seen wearing sunglasses throughout the event. Was it truly disrespectul or was this another way to attack the First Lady?