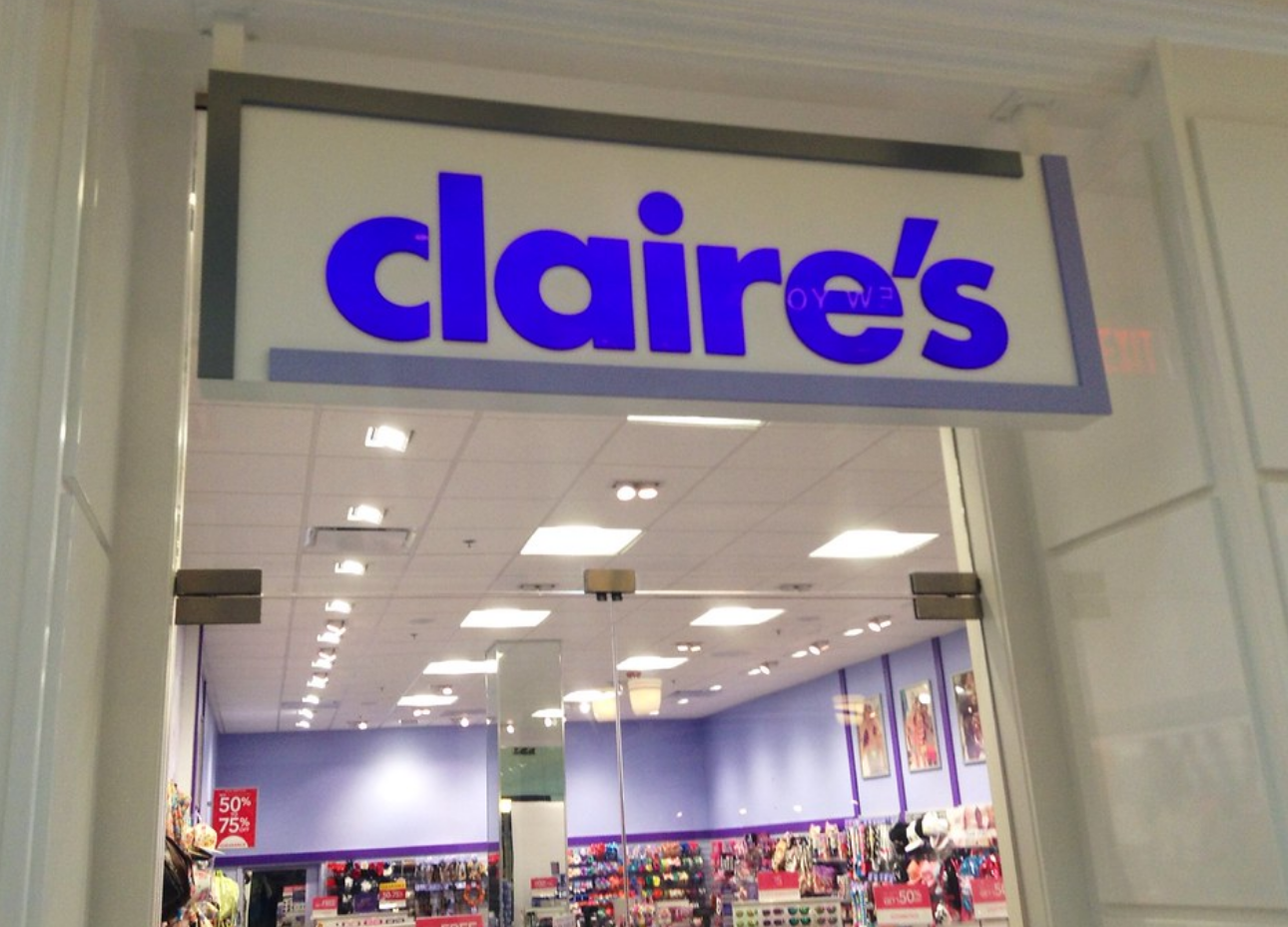 Popular jewelry and makeup store for pre-teens and ‘tweens’, Claire’s, is recalling the Jojo Sia Makeup Set Batch/Lot No. S180109 after the eyeshadow tested positive for trace amounts of asbestos. The makeup kit contains two lip glosses, nail polish as well as eye shadow and is marketed towards young girls and teens. Siwa, who is 16, first appeared on ‘Dance Mom’s and ever since has become a rising star with her own popular Youtube Channel that is up to 9.8 million subscribers. At the time of publication Siwa has yet to make any kind of statement on social media regarding her makeup kits. The FDA announced the recall last week but Claries had already made its own recall before the FDA made its announcement. Another makeup kit also tested positive for asbestos was a kit sold at Beauty Plus. The ‘Global Contour Effects Palette 2’/No. S1603002/PD-C1179. Claire’s said in a statement that it had “voluntarily recalled the Jojo Cosmetic Kit out of an abundance of caution” Consumers who have one of the makeup kits can return the product to the store of purchase for a full refund.