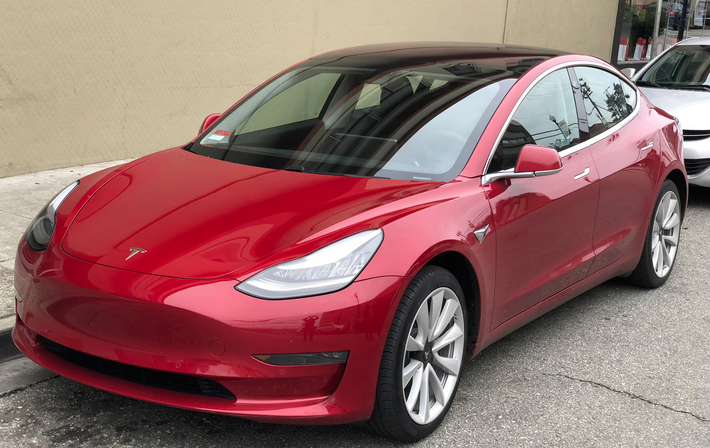 Tesla (NASDAQ: TSLA) owners will be receiving an exciting new update to their Tesla vehicles sometime in the near future. Tesla is bringing Netflix and Youtube directly to their cars via an update that will work in stationary vehicles. Elon Musk tweeted “Ability to stream Youtube & Netflix when car is stopped coming to your Tesla Soon. Has an amazingly immersive cinematic feel due to the comfy seats and surround sound audio. Musk responded to TesLatino, who tweeted Musk “Soon as in August, or just this year?” saying “Maybe August, not more than a few months”